Some of the comments about the design of this site have been funny. I've gotten a decent amount of praise from folks over it being utilitarian, simple, to the point and focusing more on content than "gee ain't it neat" artsy-fartsy nonsense... but... 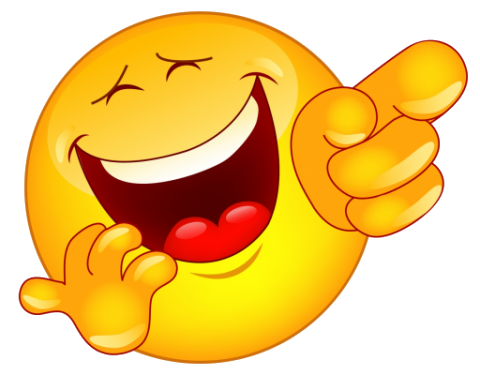 ... truly entertaining have been the comments from the "design" side of the community. You know, those who value flash over substance, and think that design is entirely about art and to blazes with concepts like accessibility. I swear, these people have been blowing smoke up their backsides for so long you could win a BBQ competition by chopping them up and serving them in a styrofoam tray.

One of the most unusual of the claims is people saying it looks like something out of the 1990's. REALLY? I can only conclude these people either weren't online in the 1990's or weren't alive for it. Do you see pixel metrics with everything in "Times New Roman"? Do you see square 2px thick borders and oddball paddings thanks to everything being done using tables for layout as we didn't even HAVE CSS at the time... and even the early CSS wasn't real world deployable thanks to Nyetscape 4 lagging behind IE5 so badly. You want to see what the 1990's looked like, load up the default templates for phpBB or Magento!

Though this reaction is hardly unexpected; I built this site's layout and style following both the Web Content Accessibility Guidelines and the concepts of "Flat 2.0" design as outlined over at NNGroup. You even mention the WCAG or NNGroup and the average Photoshop Jockey under the delusion they know even the first thing about design, and they either say "what's that?" or go completely apoplectic over it.

Which is why they make nonsensical claims only further proving they have no idea what they are talking about. I knew I'd see a decent share of said reaction for the simple fact that the fools calling themselves "designers" actively promote the antithesis of everything I'm trying to promote here. They don't care about usability, they don't care about accessibility, all they care about is "ooh, shiny". Probably because it's all they know how to do. The end result is most always websites that are USELESS to users, painful to watch load... and the ONLY reason their nube predating tactics continue to be the prevalent methodology in the industry is that the average -- and I'm quoting here -- "Suit with a checkbook" (shows what a great attitude they have towards clients) doesn't understand any of these things either, and are more easily wooed by a slick and shiny veneer than they are actual substance.

Then these alleged "designers" wonder why I call them nube predators.

These aren't the sites
you're looking for.

Simply put, I consider design to be a form of engineering. We have standards (like the WCAG), rules and specifications (HTML, CSS and JS) that we are supposed to pay attention to in the same way a structural engineer knows about load tolerances, materiels design, and so forth. I treat it like mechanical design, electrical design, or architectural design -- where the rules, specifications and limits of reality act as a brake on what one can, would, could or should do. These "web designers" who spend half their day dicking around in Photoshop simply view it as art, and refuse to accept those limitations.

Which is why most everything they make is a sham that no matter how pretty it is, doesn't end up all that useful when it comes time to make a website that has actual content in it! Just look at all the accessibility train wrecks you find in the template whorehouses like ThemeForest or TemplateMonster.

You will never find a more wretched hive of scum and villainy. We must be cautious.