7 November 2017 - Winter is Coming
By Jason M. Knight (aka Deathshadow)

Summer is never a good time for me. I have a low tolerance for heat and in many ways I shut down, which delayed a lot of projects. I also had a major freelancing gig that monopolized a couple months -- both in terms of the job itself and the RIDICULOUS fallout from it. Let's just say some clients INSIST on screwing themselves over and then throwing the blame at everyone and everything but themselves!

But now that we're clear of all that, I'm getting back in the groove of things so:

That's right, elementals.js has been triple tested and approved for production use. Still cannot guarantee it is completely bug proof, but what library can at any stage of development. For now it does what I "need" out of helper functions for working with JavaScript, and I'm hoping over the next few weeks to add more demo's and easy to add to website extensions for it.

My personal site for smaller pet projects hasn't seen a lot of love the past five years. In many ways it remains more of a testbed for things I want to try out in development than it is a serious site, as evidenced by the lack of meaningful updates to content since 2012.

Case in point, I've rewritten my simple "poor man's" website development stack from scratch to be more efficient, leaner, and leverage several of the nicer bits from PHP 7... so naturally the first site to get this new server-side code is my personal site. My other sites will likely follow suit over the following months.

I decided to reskin the site at the same time, and much like with this site it got complaints on how "dated" it looked. Again the REAL joke of it being people saying it looked like something from the 1990's, clearly illustrating the folks talking smack about it never once used a website from the 1990's. Seriously, go to the wayback machine, and look up "Geocities"... to that end I did a redesign that is more 1980's than anything else. Restricting myself to a narrow colour palette, large paddings, and the option to use a raster-like low resolution font loosely based on the Tandy 1000's 225 line "CGA-like" text. Look that up in your Funk and Wagnalls!

There will be updates coming there soon as I'm revisiting my OpenGL font kerning engine to try and modernize it to leverage things like display lists, and I'm going to start talking about the underlying plans of my pure assembly language port of Paku Paku and how its codebase will impact other games I've had on the back burner.

SPEAKING of Web Design and Style...

Know how laughable the people saying sites like this and elementalsjs.com are when they say it looks dated? Well... the thing is both sites follow the MODERN concept of "flat 2.0" as outlined by an article over at nnGroup and drawing heavily but not completely from Google's "Material Design". The biggest differences from MD is that I flipped the hover states for drop-shadows and rounded the corners.

Well check out Google's new mobile API thanks to This article over on SEO Roundtable: New Google Mobile Rounded Card Interface Rolling Out 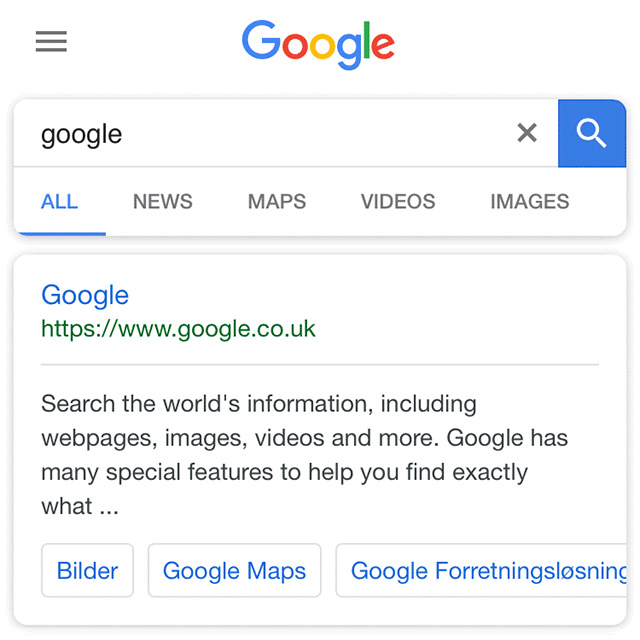 Rounded corners, drop-shadows, the only thing they drop from MD is the slight tint to the body background as that's inconsistent with Google's "a solid white background is all we've ever needed!" But yeah, I'm the one way behind the times. Like anyone else who cares more about content, accessibility, and delivering to the users needs, Google knows what side their bread is buttered on... and as always continue to tell the "designers" who sit there spanking it on a graphics tablet and calling their art "design" to suck it!

Whoever's responsible for this over at Google, I owe you guys a round.