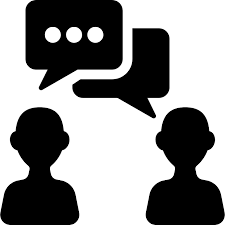 From the day I launched this site I had planned on adding a forums, but just never got around to it because there were plenty of existing decent ones, so why compete?

But over the past year I've seen three web development forums go belly up, and a fourth claims to be on its way out the door. The reasons for their failure is never a matter of popularity, but typically mismanagement, an over-eagerness to please everyone even if that means letting beginners get suckered by the scam artists, but worst of all? Flippers.

Flippers are the folks who treat websites like a commodity. They have zero real interest in the topic of an existing website, or what they are creating. Instead they either fly-by-night create something to dupe the rubes with, or they buy up something successful to flood it with advertising, milking a good name and a success for every last penny, leaving the body bloody and battered in the street.

The most recent site to have this happen is decidedly the latter of those. 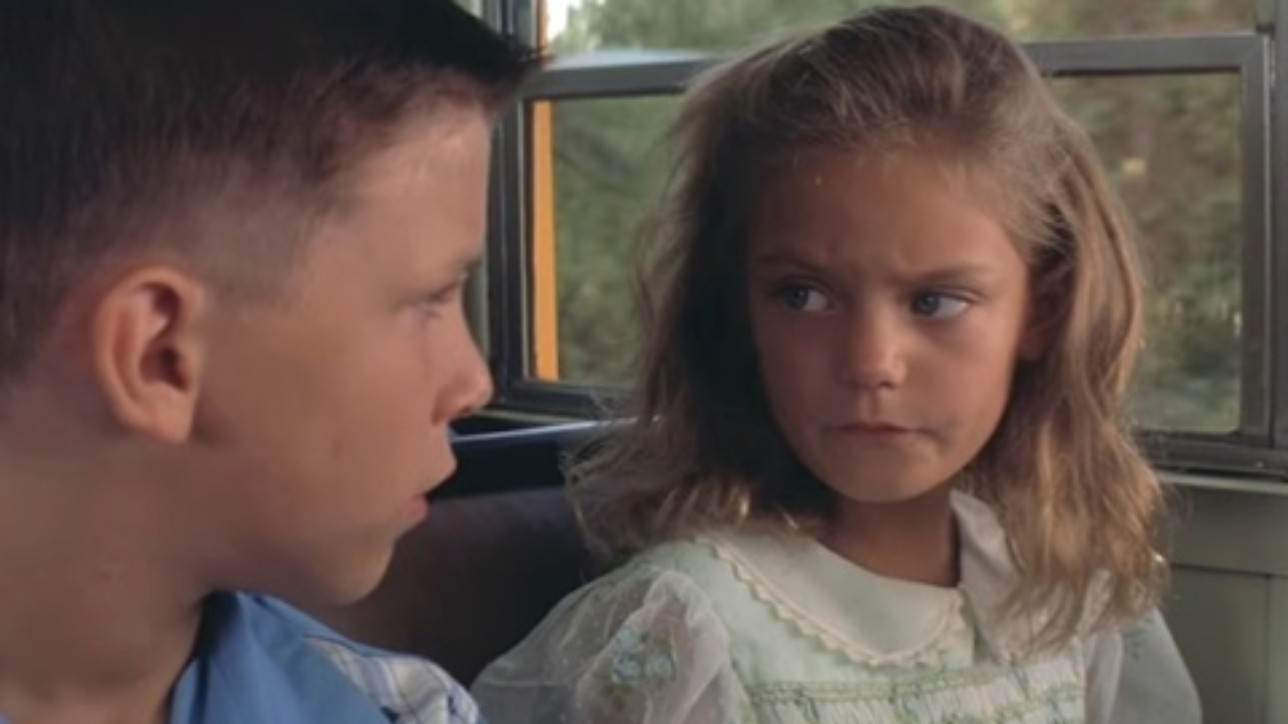 As I've been taking my notion of creating my own version of HTML more and more seriously -- both out of disgust with the WhatWG and no longer having any confidence in the W3C -- I've been double-checking my assumptions and conclusions about various bits of HTML 5 and many of the "newer" technologies. Amongst these was that I considered ARIA roles a silly, pointless, bloated bit of trash.

I was not prepared however for once I "really dug into them" how outright mentally enfeebled the entire train wreck of stupidity is. Shockingly so! I cannot even believe this is actually a thing, as it appears the entire reason it was created was to let the people who incorrectly, endlessly, and mindlessly throw non-semantic containers at everything to slop even more code into the processs to claim their having a semantic meaning. This is as if not dumber than the new "structural tags" with their pointless redundancies. 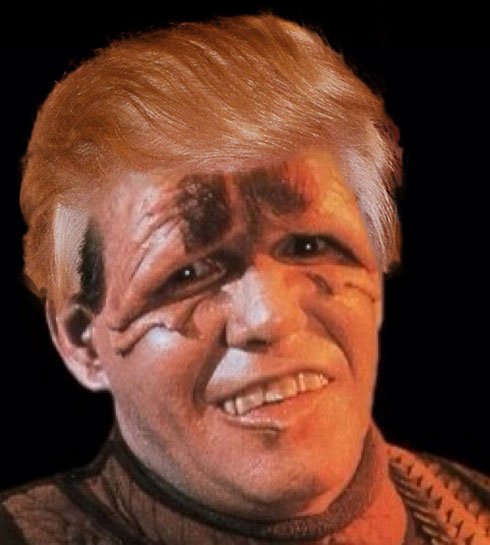 My general disgust with some of the directions the WHATWG and W3C has gone with HTML 5 is pretty well known, but at the same time there are some things (like the new hidden attribute and reduced headers) that are overdue... but I just came across one that once again infuriates me in its outright stupidity.

It's something small, minor... shouldn't even be an issue, but it just proves the people now running things over there -- once again -- are unqualified to even be working on this specification!

They switched the order of TFOOT and TBODY in a TABLE, with the HTML 4/earlier rules now being invalid code! Herpafreakingderp. This is almost as ignorant and stupid as the (now defunct) HGROUP tag they tried to introduce.